Object-based image analysis (OBIA) aims to delineate readily usable objects from imagery while at the same time combining image processing and GIS functionalities in order to utilize spectral and contextual information in an integrative way. The main objective of this research is to establish a semi-automated object-based image analysis approach for landslide delineation in the northern-west of Iran. The OBIA has demonstrated a high potential for analysing imagery with high spatial resolution. In the context of landslide delineation and landslide mapping, OBIA is used to subdivide images into meaningful homogeneous regions or segments based on morphometric properties of landslides such as shape, size, geometry and topological features. After aggregation and optimization of the segments they can be classified by incorporating expert knowledge. According this explanation, our research methodology to detect and delineate landslides is based on a) a calibration step which translates qualitative indicators derived from expert knowledge into quantitative indicators and b) a validation step which allows testing the relevance of these indicators to detect landslides. For this to happen, we use IRS-1D and SPOT-5 satellite images. At the first stage, object generation was carried out by applying a multiresolution segmentation algorithm. The multiresolution segmentation implemented in eCognition was employed for the initial segmentation, parameterized according to the specific needs for the mapping of landslides, and incorporated in a multi-scale optimization routine. In order to figure out a proper scale parameter, the segmentation process was performed using a total of five scale parameters (5, 7, 8, 9 and 10) with the same shape (0.3) and compactness (0.5) factors, where, in each step the result of the previous segmentation cycle became the sub-object level, and according to the next larger scale factor a number of objects were merged to create a super-object level. In respective step the landslides were characterized using a DEM and its derivatives (slope, flow direction) and parameters calculated from the optical image data (NDVI and brightness). Additionally, textural features were utilized to detect landslides. Three main stages were performed to detect landslides. In the first stage during the rule-based classification ‘landslides areas’ were separated from ‘non-landslide areas’ segments using slope and DEM parameters. In following, based on results of first stage totally 2662 image objects were identified as landslide candidates. Respectively in the second stage the spectral information including brightness and NDVI were taken into account of classification and finally in the third stage the identified landslide objects were refined using flow direction based texture measure GLCM. The following equation shows the procedure of detected landslides: Object based landslide detection = (Slope) + (Elevation) + (IRS-ID Brightens) + (SPOT Brightens) + (SPOT NDVI) + (GLCM ﬂow dir Cnt) + (GLCM ﬂow dir Cor) + (GLCM ﬂow dir Ent) + (GLCM ﬂow dir StdDev) + (GLCM ﬂow dir Cnt Mean) + (GLCMs ratio ) Based on this approach totally 147 landslide object were identified and the area affected by landslides were measured approximately 67.50 hectares. A sequence of feature selection, object classification and error balancing was developed and tested using the available datasets and then compared to a current landslide inventory of the study area. In doing so, the 109 landslide GPS points were used as ground truth data to measure the accuracy of the semi-automatically detected landslides. In order to reveal the accuracy an error matrix giving an overall accuracy was calculated. The overall accuracy of about 93 % shows the high reliability of the semi-automatically obtained landslide inventory. The results confirm the potential of OBIA to derive detailed and accurate information for landslide delineation from satellite images at multiple scales and highlight the importance of landslide monitoring for management implications. However, we conclude that there is a potentiality to improve the accuracy either by considering further parameters during rule-based classification or using satellite images with a higher spatial resolution. We also conclude that the information obtained through this research can support further landslide studies in this area (e.g. landslide susceptibility mapping, landslide risk assessment) by means of preparing detailed information for validation of results and assessing their accuracy. It may as well support local decision makers in their efforts being made regarding the mitigation of future landslide hazards in the northern-west of Iran. 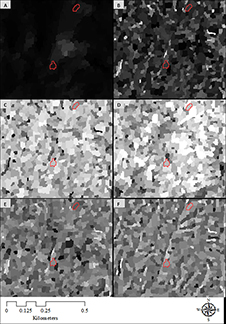 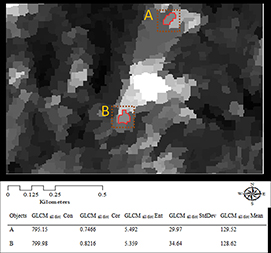 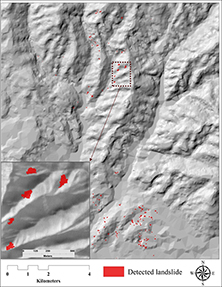 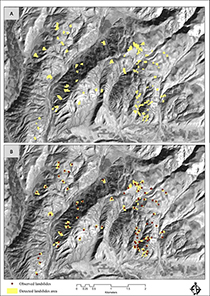 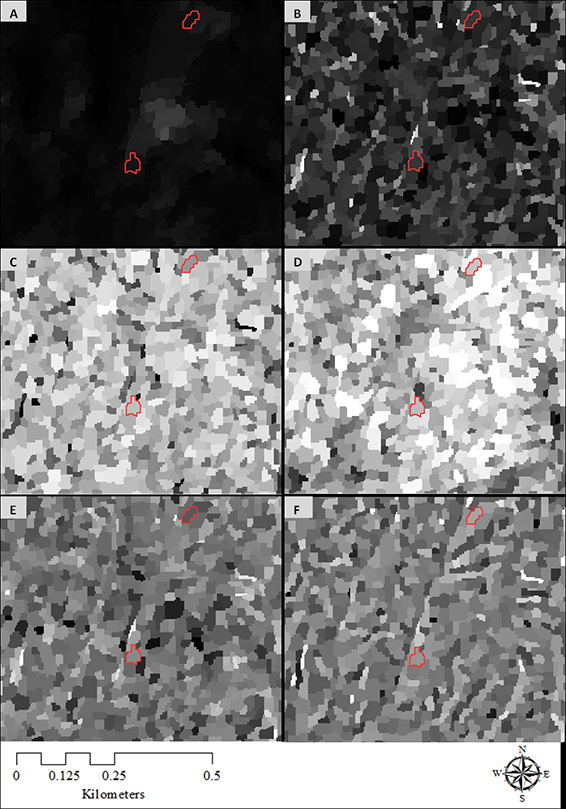