The improvement of computing power and the availability of new Earth Observation missions, such as DEIMOS-1, providing high resolution images (<30m/pixel) on a frequent basis has facilitated the generation of coverages at continental scales. This type of coverages are useful inputs for spatially detailed applications targeting land surface dynamics, such as land cover change or monitoring of agricultural fields or forested patches. In that regard, GMES Space Component - Data Access has made available for its users two Sub-Saharan comprehensive datasets (country coverage and confluence points) in the frame of the Grant Phase and Data Warehouse initiatives. DEIMOS-1 has participated in the provision of both continental datasets, firstly within a consortium and then on its own. Besides, new datasets have been collected after that in order to assure a consistent yearly temporal resolution.

We present in this paper the methodology applied in 2010, 2011, 2012 and 2013 by Elecnor Deimos Imaging when running a yearly imaging campaign over Sub-Saharan Africa with the DEIMOS-1 satellite. This region comprises more than 24 million square kilometers and includes areas with very high occurrence of clouds. Three types of products were generated using DEIMOS-1 multispectral images: country seamless coverage (<20% clouds), 20x20km coverages over the degree confluence points (<5% cloud) and derived value-added products. All products were orthorectified and a sub-pixel geometric accuracy was achieved.

The optimization approach for each campaign is described, tackling the pre-campaign simulation and planning, plan updating according to image acquisition and cloud risk mitigation. In addition, the tools and procedures used for campaign monitoring and assessment are presented. Major campaign results, figures and statistics are detailed. As an example, for the 2011 campaign DEIMOS-1 achieved remarkable results: all countries were covered with less than 20% clouds (including the demanding equatorial countries). Indeed, more than 75% of the Sub-Saharan countries were acquired with less than 5% cloud cover. Moreover, more than 2,000 confluence points were successfully imaged, in spite of the extremely challenging 5% cloud requirement.

Finally, a review of the users and applications of the datasets within GMES/Copernicus is provided and conclusions are drawn as derived by the four consecutive campaigns undertaken so far. 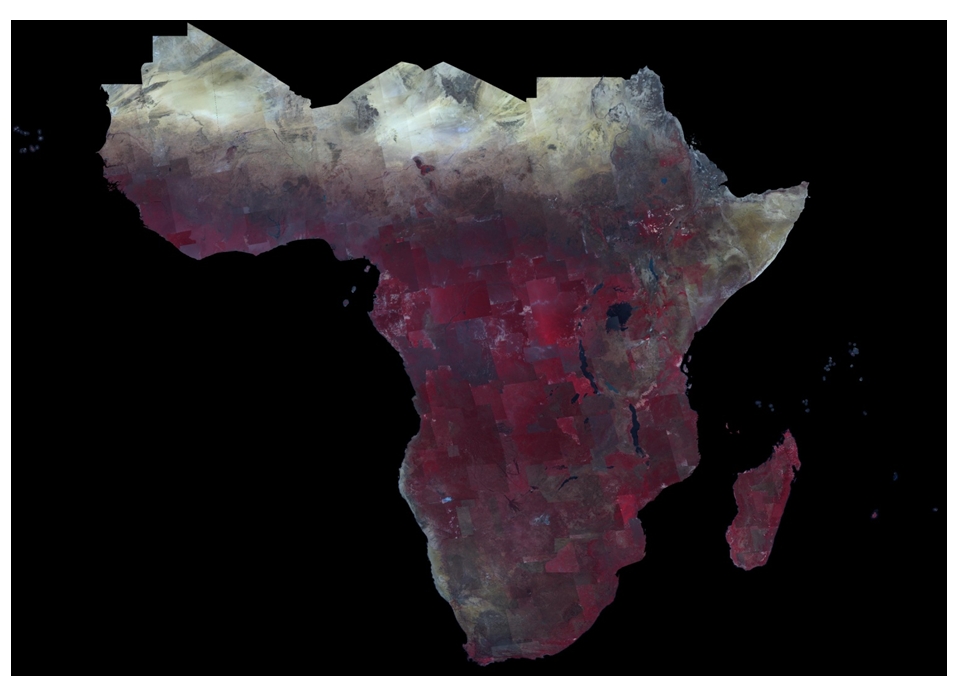