A potential polluter on sea is today identified by a human observation overlaid with terrestrial AIS or offshore database information. Use of terrestrial AIS to identify potential polluters from SAR images has been developed under past project such as Marcoast. In some particular cases, it is quite challenging to identify the likely polluter. Simply trying to correlate the detected SAR-based oil spill with AIS tracks may be hazardous for old drifting oil slicks, heavy traffic areas or in the case of inconsistent spatial-temporal AIS coverage.

In this study, a new prototype for pollution source identification has been developed by using an integrated system combining the SAR-based detected oil spill, AIS messages and an oil drift model. Two possible ways exist to estimate the source of pollution with drift modeling: the backward and the forward approaches. In the first case, SAR-based oil spill is propagated in the past and the pollution source is the target whose route intersects in an optimally manner the propagated pollution. In the second case, all the boats are assumed to be a source of pollution. They pollute all along their routes and the pollution source corresponds to the estimated pollution with the best agreement with the SAR-based detected oil spill.

Here, the forward approach is explained and illustrated with a set of demonstration cases. In particular, we used a set of WSM ASAR images acquired from the ESA Rolling Archive over the British Channel.

We plan to build a consistent dataset with past oil spills associated to a comprehensive knowledge of the spill scenario. Out of the polluter identification, our developed methodology enables a reliable estimation of the age of the oil spill. As a result, the correlation between the state of the oil on sea (past wave and wind influences from its release) and its associated electromagnetic reflectivity on the SAR image will be analyzed and explained in the presentation/full paper.

This study is partially funded by the European Commission under Framework Program 7 (FP7) SEA-U project no. 263246. Some Cosmo SkyMed products used in this study were provisioned through the ASI/CSK Principal Investigator program. 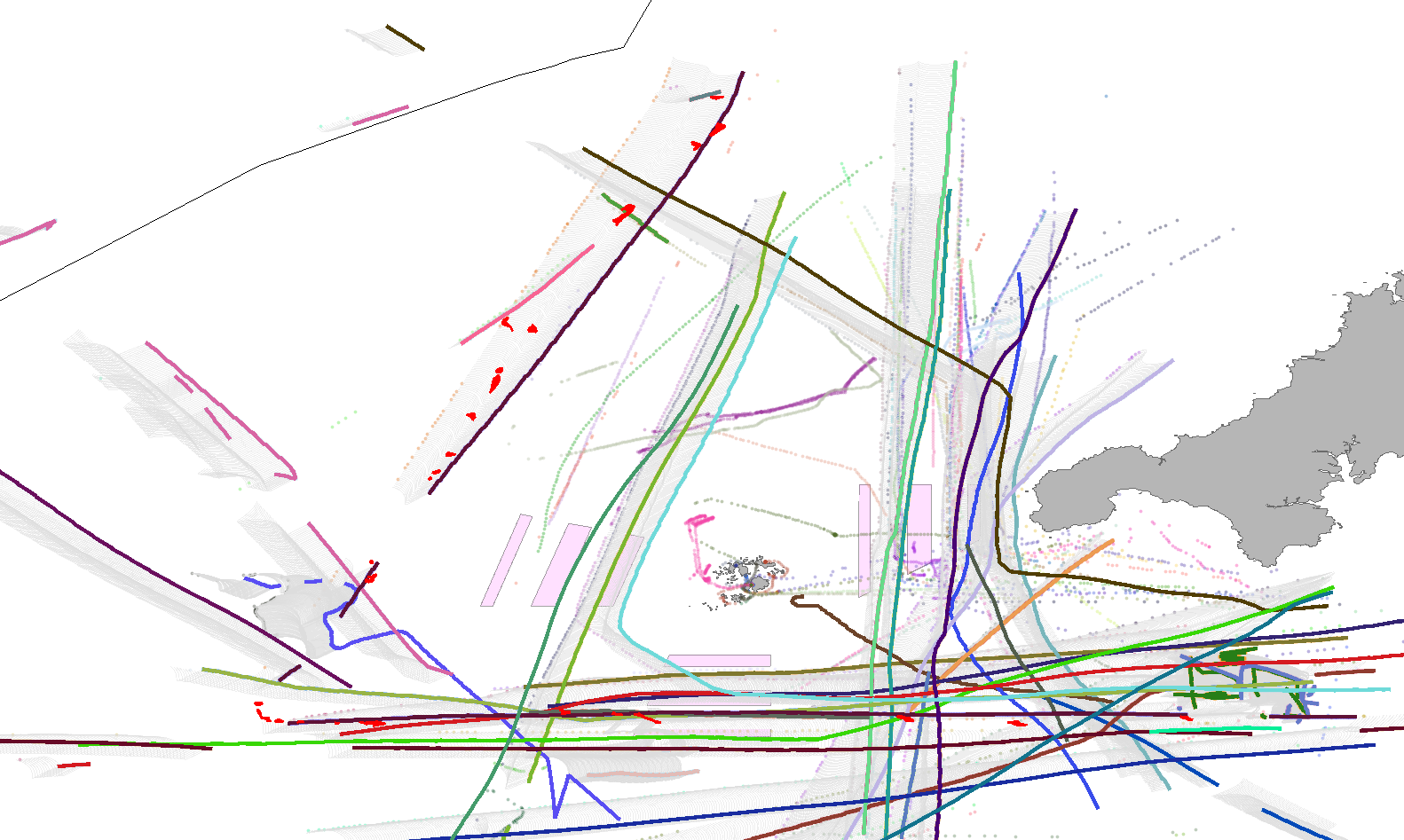